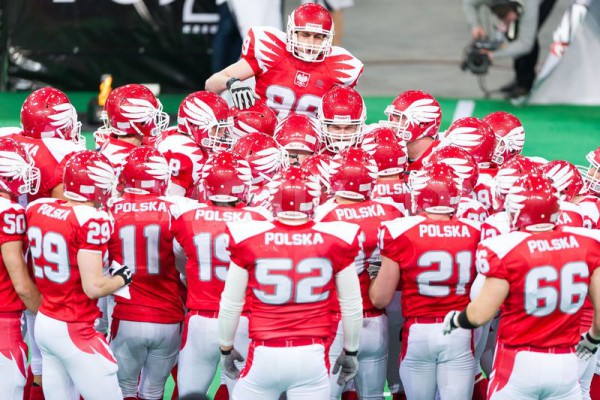 East European Super League lost Ukranian teams during January, but found new partner — Polish Topliga. Buth tournaments decided to create united structure, where Topliga will be west conference and EESL will be east. Playoff will be played in two stages — after the regular season both tournaments will play their conference finals and the winners will play against each other. Preliminary the final game will be played in Poland and organised by PLFA.

As well as EESL, Polish Topliga is not a mononational tournament. This year Kaunas Dukes and Vilnius Iron Wolves were invited to the competition. All in all, the united tournament will consist of 10 teams:

Worth noting that Polish Topliga doesn’t include Polish elite teams like Wroclaw Panthers, Byalystok Lowlanders, Gdynia Seahawks and other. Right before the season 2018, they decided to leave PZFA (national American football association in Poland) and create their own league.

This is not the first union of tournaments in Europe. About a month ago IFAF anonunced European Club Team Competition (ECTC). It includes several divsions and CEFL championship as a part of it.